Abortion and the Christian Tradition

From the book’s introduction:

How can theologians and ethicists defend a pro-choice stance on abortion today? Abortion and the Christian Tradition attempts to answer that question against the backdrop of a cultural environment, in the United States especially, where Christian pro-life discourse commands most pulpits and inundates all forms of the media and public spaces, from blogs to the sidewalks in front of women’s health centers to the halls of Congress. This vigorous, well-organized, and articulate popular pro-life movement is paralleled in academic circles. Biblical scholars, theologians, and Christian bioethicists and philosophers disseminate a pro-life message that, they claim, has deep roots in the history of Christianity and is supported by Scripture, the church’s creeds, and moral philosophy—namely, the unborn are persons from conception, who have a sacred right to life and, therefore, abortion is a heinous sin. On every point, my research tells me, pro-life claims are biblically weak, conceptually misleading, theologically mistaken, and even dangerous. Church history tells a more complicated story about abortion, and pro-life biblical, doctrinal, and philosophical arguments for fetal personhood fail to come close to making a compelling case that would justify removing or curtailing the reproductive rights that women currently have in most of the world. That pro-life rhetoric has proved successful in finding a committed pro-life constituency does not mean that they have faithfully represented the Christian tradition on the issue of abortion. To the contrary. They have distorted the central symbols and stories of the Christian faith, including creation in God’s image, the doctrine of the incarnation, Mary’s role at the Annunciation, the parable of the good Samaritan, and others. This book endeavors to reclaim these symbols and stories in support of women’s moral conscience and decision-making authority over their reproductive lives.

PART ONE: Critique of Pro-life Arguments

Chapter One. The History of Abortion: Neither Univocal nor Absolute

Chapter Six. Gestational Hospitality the Parable of the Good Samaritan 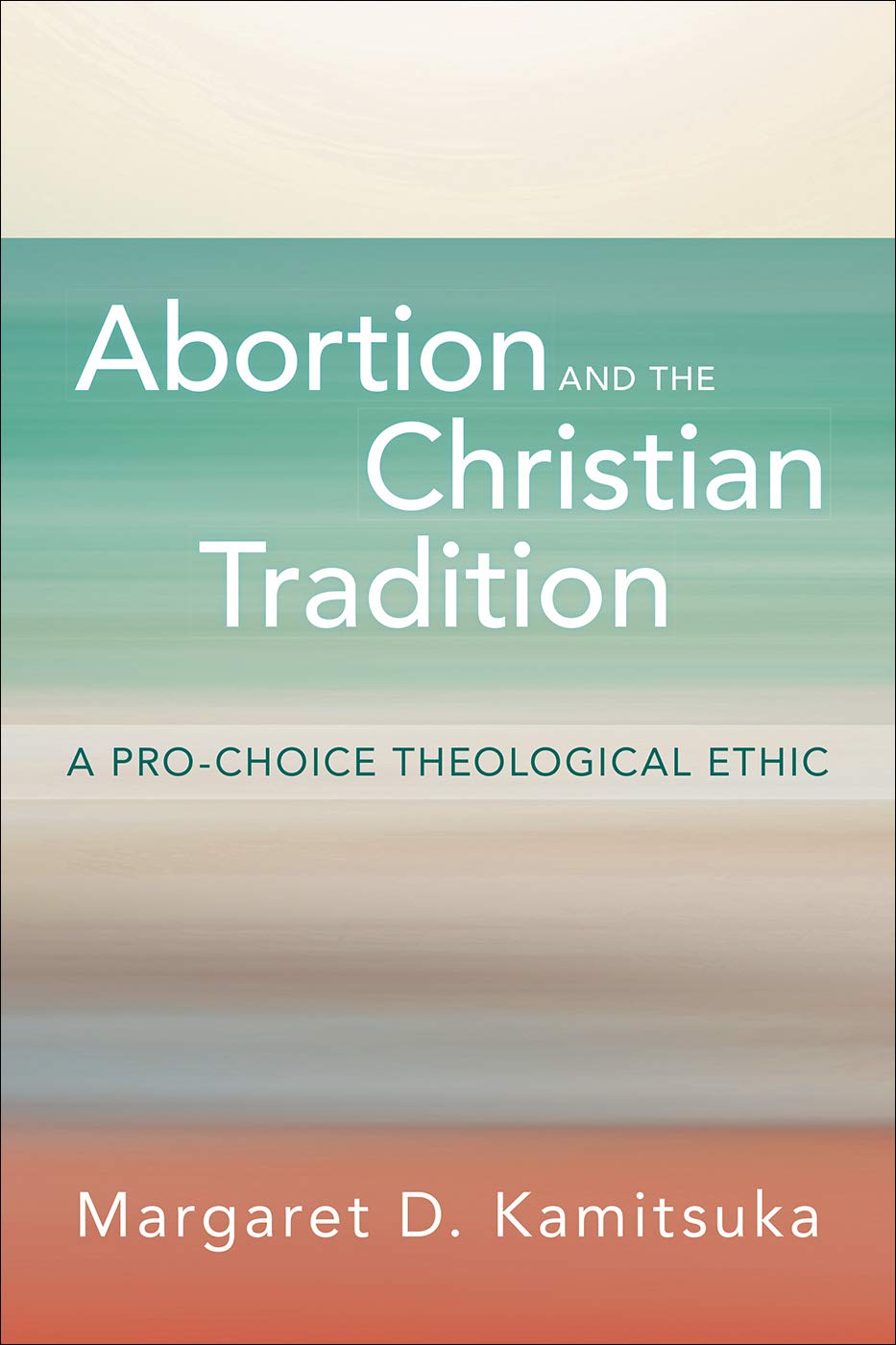 Feminist Theology and the Challenge of Difference
Scroll to top