The Embrace of Eros

Bodies, Desires, and Sexuality in Christianity

The Embrace of Eros discusses how eros and sexuality have fared in Christianity historically and up to the present.  This anthology provides: historical analyses of Christianity’s persistent anxieties regarding eros—from the early church to modern papal encylicals and Protestant denominational rulings; theological analyses of the cultural construction of bodies, desires, and sexual identities in the modern period; and proposals for reformulating classic Christian doctrines (creation, incarnation, ecclesiology, eschatology, pneumatology) with a more positive views of eros.  This text strives to understand new cultural challenges regarding sexuality, while re-engaging with the texts and practices that have formed Christian identities for two millennia. 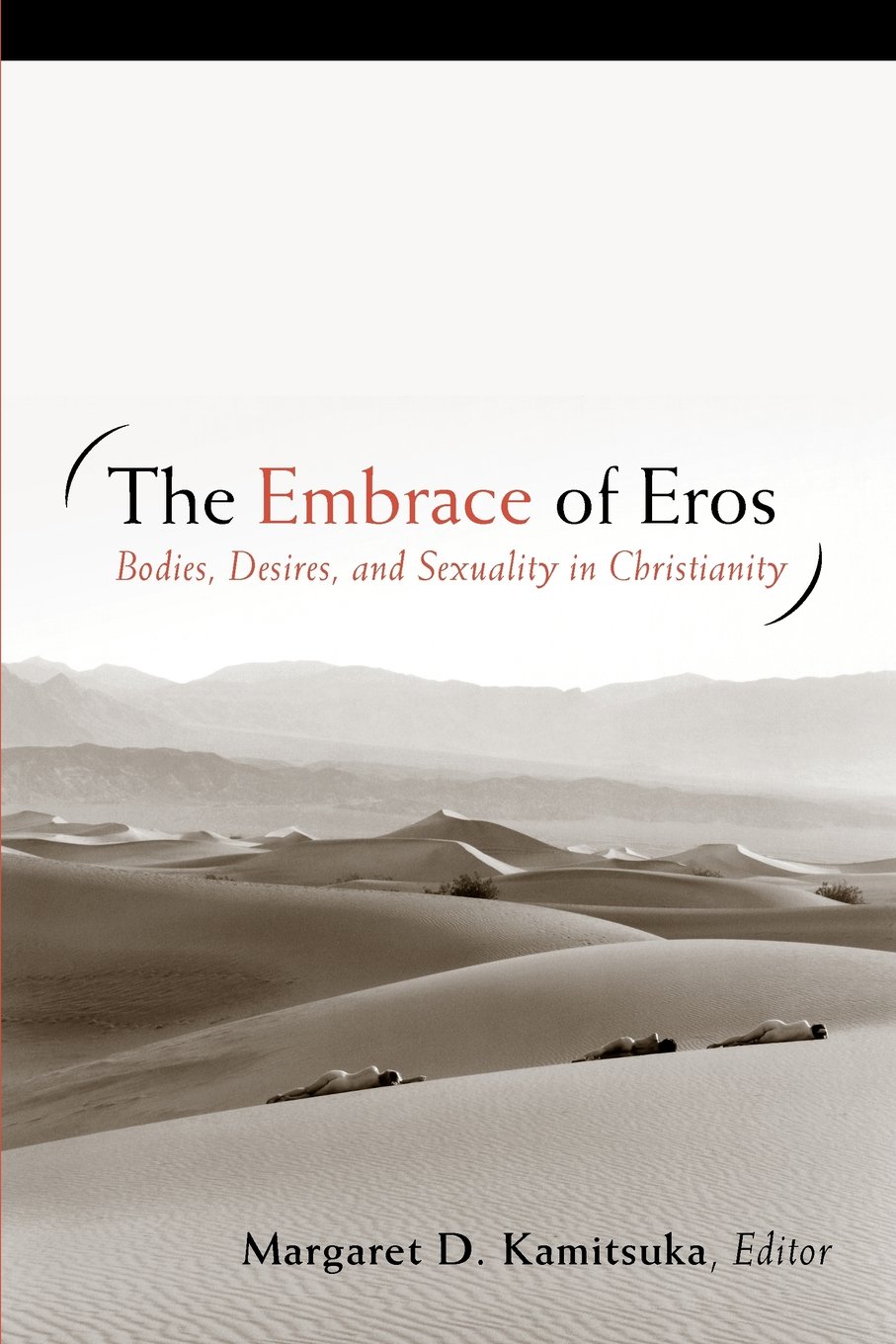